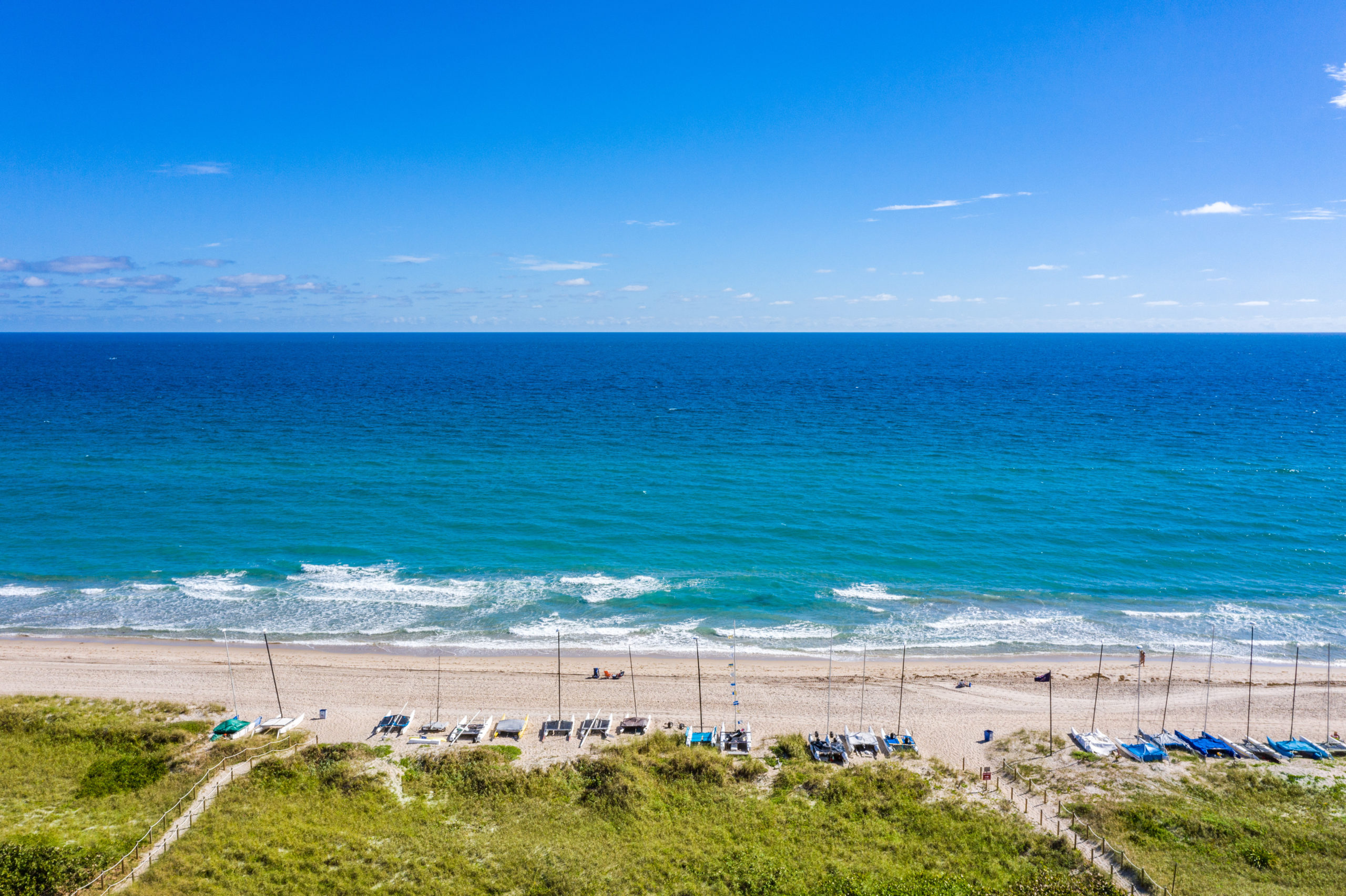 There’s a reason so many people like to retire and head to Florida. Of course, the summers are beautiful, but the same can be said about Florida winters. Florida has the mildest winters in all of the continental United States. Most days are sunny and warm and evenings tend to cool down a little but certainly not enough to keep people from enjoying the outdoors.

Florida enjoys humid tropical weather, meaning that there is much less rainfall in the winter then there would normally be in the summer.

What Is The Temperature During The Winter?

In Florida, you’ll find that the weather remains fairly consistent throughout the entire winter. In December, you’ll see highs in the 70’s and lows in the high 50’s, with only three or four rainy days on average.

Does It Ever Get Cold During The Winter?

Not too often, but yes, occasionally the weather will get a little colder in Florida during the winter. Sometimes the weather will reach the freezing point, though that doesn’t happen and they haven’t seen snow in over 40 years.

The coldest weather you’re looking at during a Florida winter is wearing a light jacket for your evening walk.

What Can You Do During The Winter?

There’s plenty for people to do during the Florida winter. You can get some fresh oranges, which are in season during the winter. It’s a great time to go camping. With the cooler evenings, you’ll find nights along the beach with a campfire to be exceptionally relaxing.

Florida is no stranger to parks, and you’ll find that many of them offer winter festivities that are enjoyable for the whole family. And if you’re into nature and seeing some wild Manatees. There all over the Florida freshwater springs during the wintertime.

Florida has mild and relatively warm weather all winter. The days are nice and warm while the evenings cool off, but still don’t become too cold. Florida natives and regulars are more likely to be wearing sunscreen during the winter, then they are to bundle up in warm mittens and jackets.

If that’s the kind of weather you’re looking for year-round, then Florida is a great place to be. But if you miss the snowy winters, then you can always travel back and forth during the winter months.